How to build a test results dashboard in Google Sheets

When it comes to programming, people sometimes forget about simple and quick solutions that can make life a lot easier. I would remind you not to underestimate the power of Excel! In this article, we will build a small dashboard with regression test results for Android, iOS and API and a list of bugs found during testing.

We will start our Google spreadsheet journey with the calculations tab. Our solution will be divided into separate Android, iOS and API tabs. Each contains a regression tests list (Figure 1). Each test’s execution has its own app version number.

In the [Bugs] column, we will store bugs found during regression. Bugs will have a defined pattern  [“Severity”] JIRA-XXXX. “Severity” will be then replaced by 5 available options (MI, MA, TR, BL, CR) which correspond to Minor, Major, Trivial, Blocker and Critical respectively.

Below the Test Suite, we will make some calculations for the dashboard (Figure 2). Starting with test results per version and the total number of tests executed. For the sake of simplicity of the dashboard, the “Executed” means Pass+Fail excluding None.

Next we will calculate the number of bugs by severity and version:

We then sum all bugs (by severity and total) in the last column.

The first section contains a number of tests executed from the last build (Figure 3). We use the “Executed” field to plot values.

The next section contains the number of bugs by severity (Figure 4). We use values of the last column with summed bugs: Critical, Major, Minor etc. The plots have defined colors for each severity of the bug.

The last section contains the number of bugs per version (Figure 5). We take the values of the “Total Bugs” field counted for each app version. 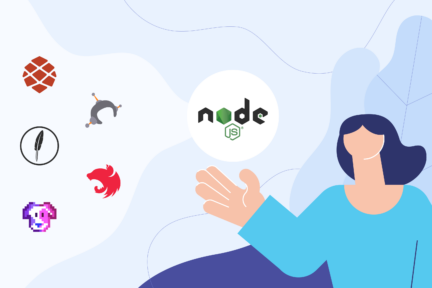 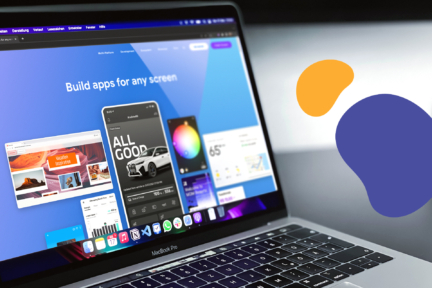 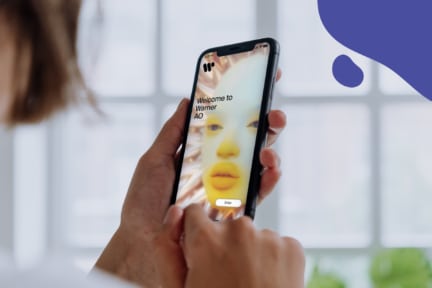 What is React Native? A business introduction with app examples