At Miquido we simply love this event. Well, we have good reasons for that and we hopefully prove it for the third time in a row. Over 350 attendees from dozen countries, top-notch mobile experts from SoundCloud, Microsoft, Facebook, Spotify, Skyscanner, PayU, and obviously Miquido :), unforgettable attractions like Tram Party or retro-gaming section. In short words about Mobiconf, which is aspiring to be one of the best mobile events in CEE.

We had a great time. I have to admit the organization was pretty good and the cinema theater for the location is a great idea

It is very difficult to make attendees impressed. That’s we decided to set up the third edition of Mobiconf in a cinema, and take good care of all those tiny details, which make things special! Imagine, enormous screens, excellent sound system and three tracks (iOS, Android, Everything mobile) to ensure a diversity of topics. It gives a sense of freedom to all participants. You could choose between John Sundell – Spotify, Cesar Valiente – Microsoft, Guilherme Prudente – Miquido, Kevlin Henney, Anastasiia Voitova – Stanfy, Pim van Oerle from Skyscanner, and many others!

“On my way home after, as always, an awesome Mobiconf special kudos to the team, this year the organization has been even better!!” – Android Engineer, Speaker. Remember your childhood with Mobiconf retro gaming!

Thanks Mobiconf for a fantastic weekend. See you next year!

The last but not least WOW effect: organizer announced a 15% off on tickets for the next year edition! Discount is available only for Mobiconf 2016 attendees. Details will be published on conference’s website.

To bring you all closer to WOWcoding we promise that all its parts will be published on Mobiconf’s YouTube channel. So stay tuned, we’ll keep you posted on this! 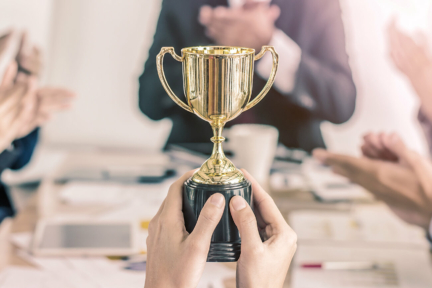 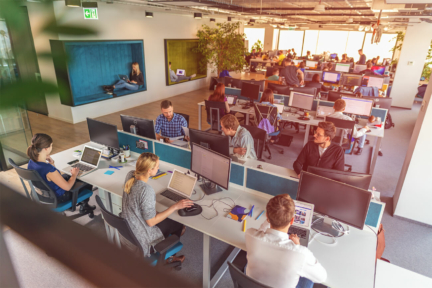 Miquido listed as one of The Top Development Companies in 2020! 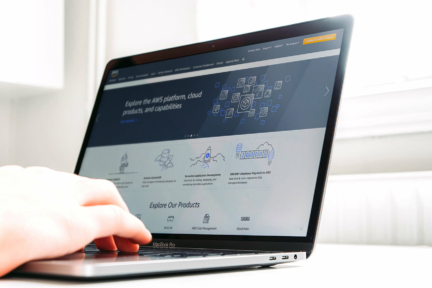