Develop and distribute iOS apps without Mac with Flutter

It’s hard to imagine developing Flutter app for the iOS platform without macOS. However, it's possible!

Note from the editor: At Miquido, we support the community of Flutter lovers and we’re always happy to contribute to knowledge-sharing across the Flutter network. Today, we’re presenting the guest article by Codemagic, who nailed the topic of developing iOS app with Flutter and… with no macOS device. Enjoy every piece of it!

Most of the time, iOS apps are developed and distributed from macOS machines. It’s hard to imagine iOS app development without macOS. However, with the combination of Flutter and Codemagic, you can develop and distribute iOS apps without using macOS. In this post, we will cover in detail the process of developing Flutter apps on Linux and using custom/manual code signing with Codemagic to have full control over app signing on the example of Comagic-Demo app.

Flutter is a cross-platform mobile application development framework that enables to develop iOS and Android apps from the same source code. One of the many benefits of this framework is that you can also use Flutter for web development. However, Apple’s native frameworks used for developing iOS apps cannot compile on other platforms like Linux or Windows. The native iOS components require a macOS or Darwin for developing and distributing iOS apps. However, technologies like Flutter allow us to develop cross-platform apps on Linux or Windows and we can then distribute the apps to Google Play Store or Apple App Store using the Codemagic CI/CD solution.

Getting a Flutter app on Linux

Android apps can be built, tested and published from the Linux platform. We can take advantage of this Android feature to enable Flutter app development on Linux. Our Flutter app is called Comagic-Demo. We will use that app to show how to build for Android & iOS on Linux. However, keep in mind that, we can only develop against Android on Linux not iOS. We will still get iOS app that can be deployed to App Store while developing Android app on Linux. We can get our Comagic-Demo to Linux using different ways.

Get a Linux machine

If you already have a computer with Linux installed on it, then the whole process is easy. You just have to install Android SDK and Flutter on the Linux machine. Once we clone the Comagic-Demo app, we can start working on it straightway.

Another way to get a Flutter app on Linux is by using Docker. If you are familiar with the Docker ecosystem, then you can create a Dockerfile which has  Android SDK and Flutter installed. There are many Android Dockerfiles on Dockerhub, we just need to extend those images with Flutter SDK.  Let’s create a simple Dockerfile extending a sample Android docker image to get the Android and Flutter environment into the Docker container. The Dockerfile should copy the app into the container and run the Flutter Android environment. The example Dockerfile for Comagic-Demo will look like this:

This code snippet is just for illustration purposes, but you can customize the Dockerfile as per your needs. Once you have the Dockerfile and Docker installed, you can get the Codemagic-app using Docker.

Once we run these commands, we will have the Docker container running with Flutter environment.

Dockerising Futter apps will be a different topic and we will cover it in details in a future post.

In order to code sign iOS apps, you need an Apple developer account, a development and a distribution certificate, your app ID and provisioning profiles created for the app. We have covered the details of code signing activities in a previous post. In order to configure manual code signing for the development or debug builds of iOS apps on Codemagic, we need following things:

We can download both the certificate and the provisioning profiles from the Certificates, Identifiers and Profiles sections in Apple Developer portal. in

Similarly, we can download the provisioning profiles from the Apple developer portal.

We need both a certificate and a provisioning profile to code sign our iOS app on Codemagic, so save these files for using later.

Now, we have got all the code signing assets from Apple Developer portal. Next, we need to sort out the Xcode project file so as to use manual code signing with the correct team and provisioning profile. We can do this by using a Ruby script using Xcodeproj Gem or we can just change the following fields in the ios/YOUR_APP.xcodeproj/project.pbxproj file.

In our Codemagic-Demo app, we have to edit the Xcode project file on GitHub. We have to make sure to make these changes for the debug configuration for internal builds and for the release configuration for App Store builds. Once we set the values in project.pbxproj, we are ready to deploy the iOS app from Codemagic without any issues.

When developing on Linux, we can only see the state of the Android app as Xcode and iOS tooling can not be installed or run on Linux. There are some ongoing efforts to bring Swift and iOS tooling on Linux but it will take lot of time. When we are ready to distribute the apps, we can easily set up CI/CD for the app using Codemagic, see the Getting Started Guide. On Codemagic, we can enable iOS code signing from the Publish section by uploading the certificate and the provisioning profile that we have downloaded from Apple Developer portal. In the Codemagic app, navigate to Settings → Publish → iOS code signing → Manual and upload your certificate and provisioning profile there.

When you now run the build, you will get the iOS app in the form of the IPA file which can be deployed on the provisioned devices. The list of build artifacts on Codemagic will look like this:

As can be seen in the Artifacts section, we got codemagic_demo.ipa as well as dSYMs files for crash reports. We can install this app on any iOS device that had been added to the provisioning profile and test our iOS app. If we see any bugs there, we can always go back to the Linux environment and fix those bugs.

As of now, we have built the debug version of the iOS app for testing internally. In a similar way, we can distribute the iOS app to the App Store. When we are ready to deploy the app to the App Store, we need to build the app in Release mode. We can do it using the distribution certificate and production provisioning profile. We can generate the certificate and profiles in a similar way. But we have to make sure to choose App Store distribution while creating the provisioning profile.

Once, we have the iOS distribution certificate and the production provisioning profile at hand, we can select the Release mode in the Build section in Codemagic as shown below.

We have also set the build arguments to release instead of debug. In the Publish section, we need to upload the distribution certificate and the production provisioning profile to generate the App Store version of the app.

With the combination of a flutter mobile app development company and a magical CI/CD solution like Codemagic, owning a Mac for iOS app development isn’t mandatory at all. There might be some issues in debugging the app while developing for iOS, but it’s completely possible to develop and publish iOS apps to the App Store using the combination of Flutter and Codemagic.

Want to build a future-proof app for your business? 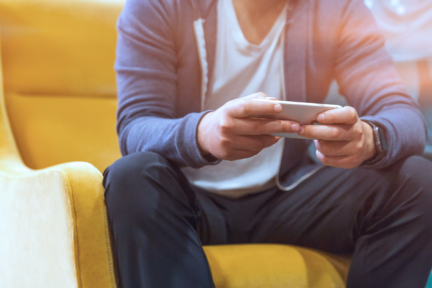 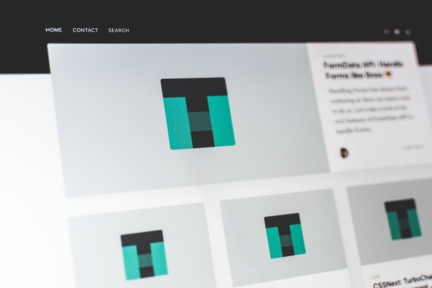 How to build a responsive Flutter layout 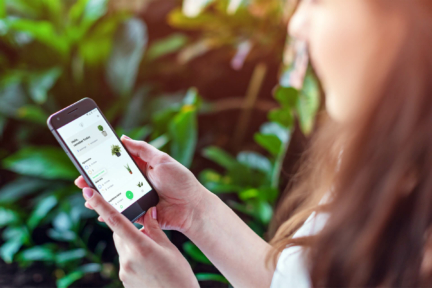 How to build a computer vision mobile app in Flutter